Heroic Immerseus and Protectors Down

Being the first guild on the realm to defeat Garrosh on normal we were pumped to get started on heroic Siege. Siege had the same idea about us, and walked over us for several fluke wipe nights.

We took a small step back, regrouped and came back in full force. The first pull of the night gave us the Heroic kill of Immerseus! Now was that really so hard? No, it was a walk in the park.

Thank you all for a fantastic night and effort. Now get ready for more Heroic kills. 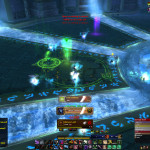 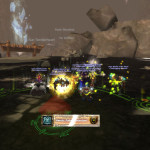 Until the next kill.

This entry was posted in News and tagged Raids. Bookmark the permalink.

This site uses Akismet to reduce spam. Learn how your comment data is processed.